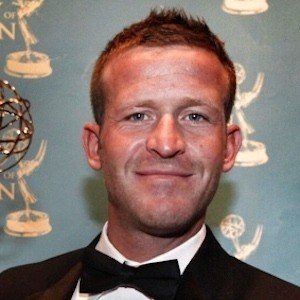 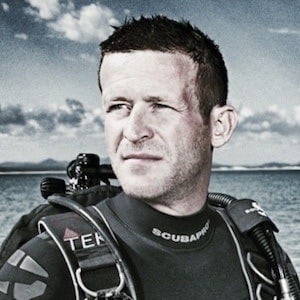 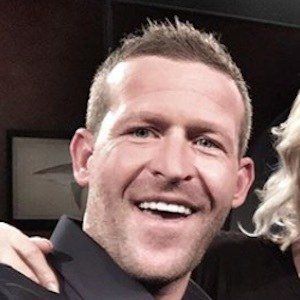 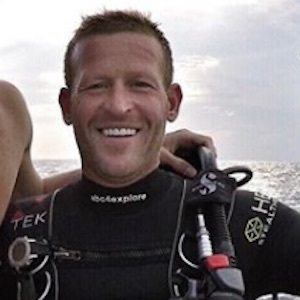 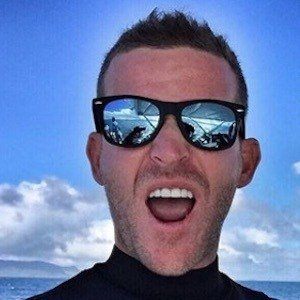 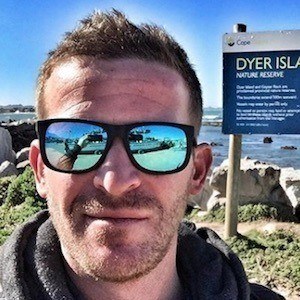 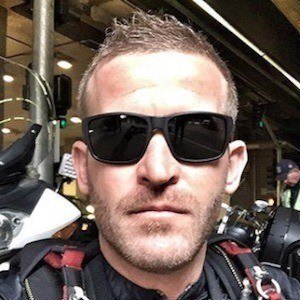 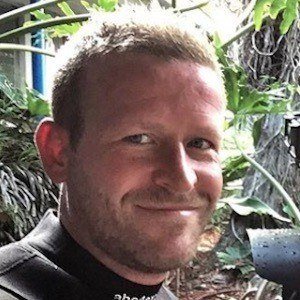 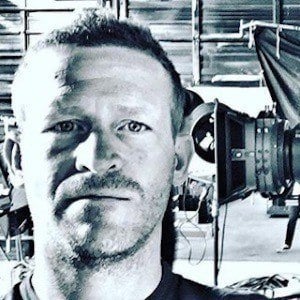 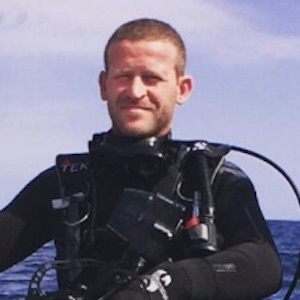 Cinematographer who is known best for capturing underwater footage that has been seen in shows like Shark Week from starting in 1995 and Planet Ocean in 2012. His company ABC4Films is known for its nature photography.

His first job as a cinematographer was for the Lions episode of Planet Carnivore in 2007.

He married his filming partner Emma Casagrande in 2010.

He and fellow cinematographer Reed Morano were both born in 1977.

Andy Brandy Casagrande IV Is A Member Of