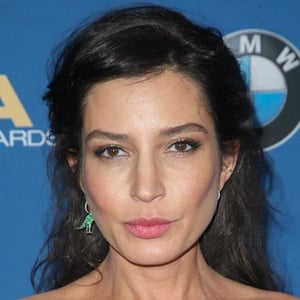 Cinematographer known for her work on the Sundance premiered films Kill Your Darlings, The Skeleton Twins, and Frozen River. She would then make her directorial debut with 2015's Meadowland.

She studied at Tisch School of the Arts and graduated from their film and television program in 2000. She would later teach cinematography at NYU.

Outside her film work, she has also worked on the television series' Divorce, Vinyl, and The Handmaid's Tale.

She and husband Matthew Walker have two sons. Her oldest, Casey, appeared in Meadowland.

She worked with stars Olivia Wilde and Luke Wilson in Meadowland.

Reed Morano Is A Member Of