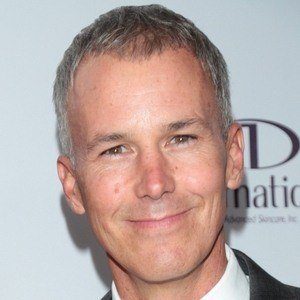 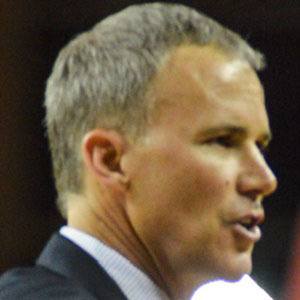 Basketball coach who was hired as the head coach of the University of Southern California men's basketball team in 2013. He previously led Florida Gulf Coast University to an unlikely Sweet 16 appearance in the 2013 NCAA Tournament.

He was valedictorian of his class at Shippensburg High School in Shippensburg, Pennsylvania. He went on to become a star college player at Johns Hopkins University and earn an MBA from the University of Maryland.

He set more than a dozen school records as a player at Johns Hopkins University, including career points, career three-pointers and career free throw percentage.

He married former model Amanda Marcum. He has daughters named Aila and Lily and a son named Marcum.

Former NBA player Jason Hart has worked alongside him as an assistant coach at the University of Southern California.

Andy Enfield Is A Member Of