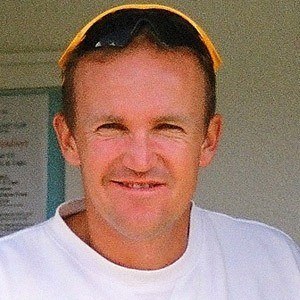 Former wicket-keeper for Zimbabwe who represented the country in four Cricket World Cups. He later coached England, for which he won the Coach of the Year award in 2011.

He became the only cricketer from Zimbabwe to crack the ICC's all-time top 100 in batting rankings.

He was teammates with Tim Bresnan on the English squad which won the 2010 ICC World Twenty20 title.

Andy Flower Is A Member Of