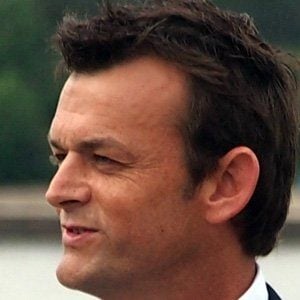 Australian cricketer widely considered to be the greatest wicket-keeper-batsmen in the history of cricket, he scored more than 5,000 Test runs at an average over 47. His 17 Test centuries set a record for wicket-keepers.

He played cricket in high school and was offered a scholarship to play at Richmond Cricket Club. He made his ODI debut in 1996 and Test debut in 1999.

He won numerous accolades in his career, including Wisden Cricketer of the Year, International Player of the Year, and the Allan Border Medal. He became the first Test player to hit 100 sixes in a career, although he was later passed by Brendon McCullum.

He married dietitian Melinda Gilchrist. They have four children together named Annie, Archie, Ted and Harrison.

He spent much of his career as vice-captain under Steve Waugh and Ricky Ponting.

Adam Gilchrist Is A Member Of