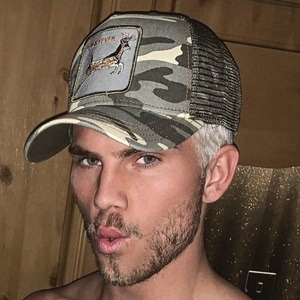 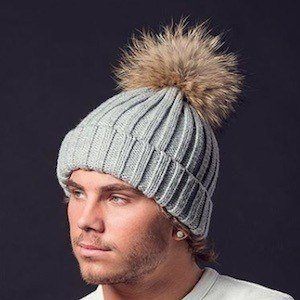 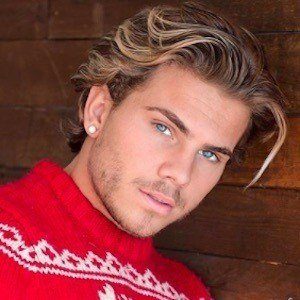 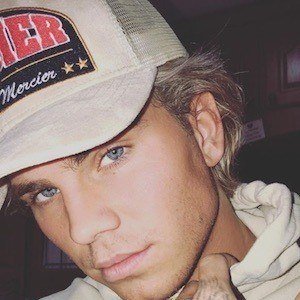 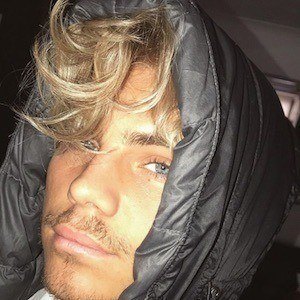 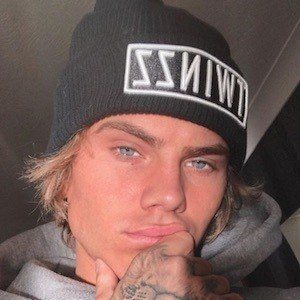 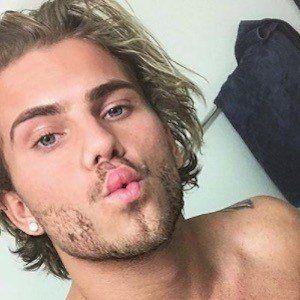 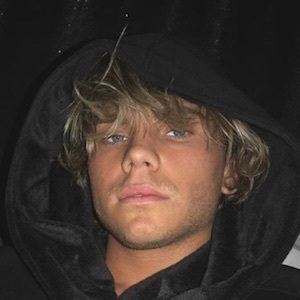 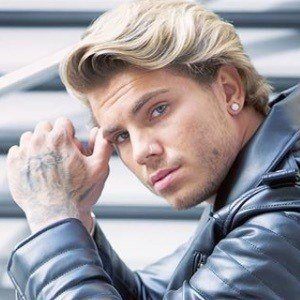 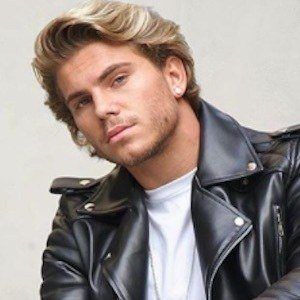 He was a part of the group when it was just 4 members, with Andy being the last member to join.

He performed with Overload on The X Factor (UK) during the show's 2014 season.

He is from Essex, England. He has a sister named Jade as well as a brother.

Jordi Whitworth Is A Member Of