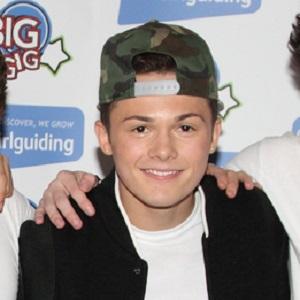 He started out as solo artist, releasing a couple of singles such as "Deep Down" and "Dry Your Eyes" on YouTube and iTunes.

He performed with Overload on The X Factor UK during the show's 2014 season.

He is from Bristol, England. He has posted photos to Instagram with his girlfriend.

The ever-feared Simon Cowell became one of his judges on The X Factor.

Oliver Garland Is A Member Of