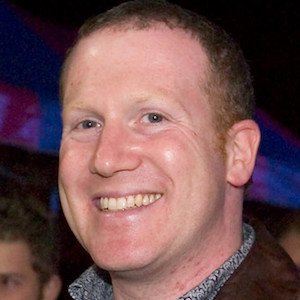 Programmer and game designer known for being one of the founders of the gaming company Naughty Dog. He was personally involved in more than a dozen games with Naughty Dog, including Crash Bandicoot and Jak & Daxter.

After getting an undergraduate degree at Haverford College, he attended the Massachusetts Institute of Technology. He worked at NASA's JPL while in college.

Naughty Dog was sold to Sony in 2000. He later founded Flektor and Monkey Gods and published his first novel in 2011.

He grew up in Washington, DC.

Andy Gavin Is A Member Of