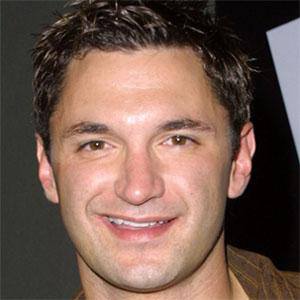 Played the role of Lorne, the green-faced 'Host,' on the TV series, Angel and also contributed two songs to the show's soundtrack.

He first sang in public in his early childhood, when brought up on stage at a Patti LaBelle concert.

After his run on Angel, he dedicated himself to his music career, but was hospitalized several times due to a heart ailment that eventually got the best of him.

He was born in Osterville, a small village in Cape Cod, Massachusetts.

He appeared on one episode of Buffy the Vampire Slayer, starring Sarah Michelle Gellar, from which his show was spun off; he played a school student, in an uncredited role.

Andy Hallett Is A Member Of