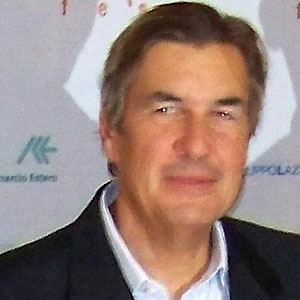 He worked for the Southern News agency in London, writing pieces for the Daily Mail.

He worked at Left Bank Pictures, which produced films such as The Damned United from 2009.

He had three children with his wife Rebecca Frayn whom he married in 1992.

Andy Harries Is A Member Of