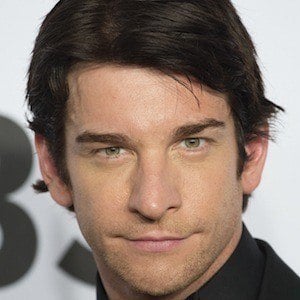 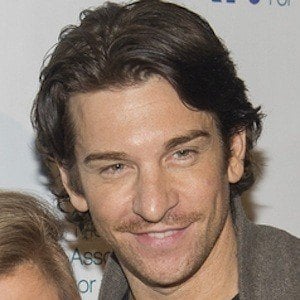 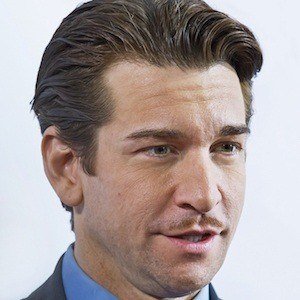 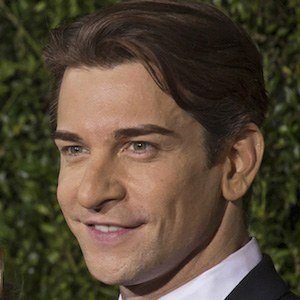 Theatre actor known for his Broadway roles in Legally Blonde, The Mystery of Edwin Drood, and Saturday Night Fever.

He studied at Towson State University.

He's had a recurring role as Mike Dodds on Law & Order: SVU.

He married Orfeh in 2001. His parents are named Susan and Karl.

Andy Karl Is A Member Of