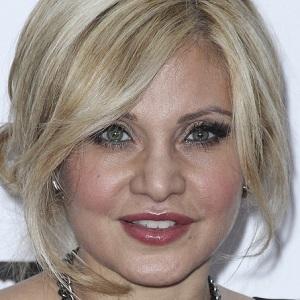 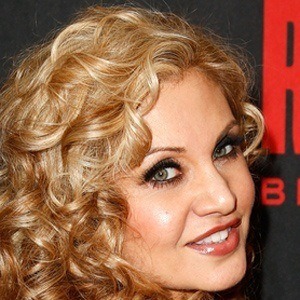 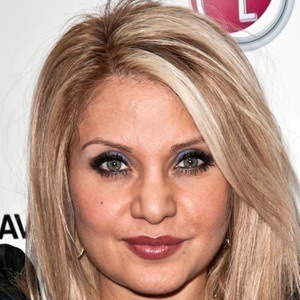 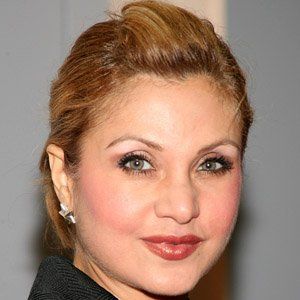 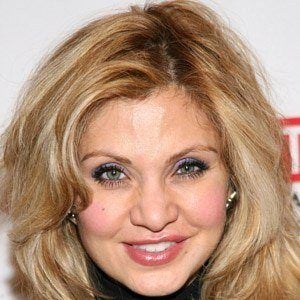 Stage actress and singer who was nominated for Tony, Drama Desk and Outer Critics Circle Awards for her role as Paulette in the Broadway production of Legally Blonde. She was previously a singer for the band Or-N-More, who released the Gold-selling single "Everyotherday" in 1991.

She earned her first record deal immediately after graduating from the LaGuardia High School for the Performing Arts.

She is also an occasional voice over artist who has contributed to video games like Grand Theft Auto: San Andreas and Max Payne 2.

She sang The Beatles' "Come Together" with Joe Cocker in the 2007 film Across the Universe.

Orfeh Is A Member Of