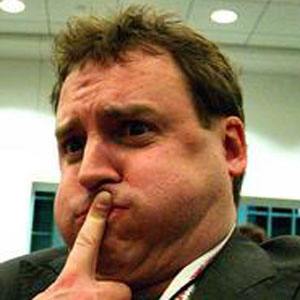 Known best for voicing the Cartoon Network character of Brak (on the shows Cartoon Planet and Space Ghost: Coast To Coast), this popular entertainer was also the star of an animated series called The Brak Show. In addition, he lent his voice to over twenty episodes of Aqua Teen Hunger Force.

After earning a degree in communications from Asbury University in Kentucky, he began his television career at the Cartoon Network's headquarters in Atlanta, Georgia.

He worked briefly for the New Jersey-based Boomerang television network.

A native of Newark, Ohio, he later settled in Atlanta, Georgia.

He and fellow voice actor George Lowe were both featured on The Brak Show.

Andy Merrill Is A Member Of