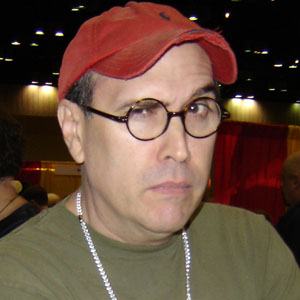 Portrays the voice of Space Ghost on the cartoon network show, Space Ghost Coast to Coast.

He used to give the train announcements for Atlanta's MARTA transit system.

He has guest starred on the TV series, Sealab with Erik Estrada.

He has resided with family in Lakeland, Florida.

He has been on several episodes of Robot Chicken with Seth Green.

George Lowe Is A Member Of