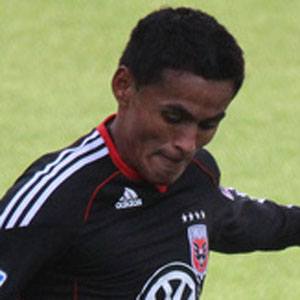 Winger who joined Anderlecht in 2013 and debuted with the Honduran national team in 2011.

He began his professional career with DC United in 2010.

He scored his first international goal at the 2013 CONCACAF Gold Cup in a 1-0 victory over Costa Rica.

He was born in Choluteca, Honduras.

He and midfielder Roger Espinoza became teammates on the Honduran national team.

Andy Najar Is A Member Of