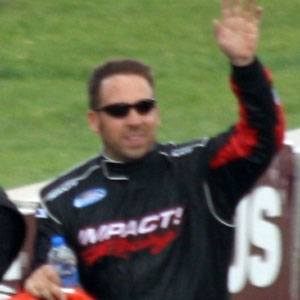 He began his professional racing career in 1998, competing in the American Speed Association.

He returned to the CRA Super Series in 2011.

He is the son of Nicole and Aaron Ponstein.

He competed in his first NASCAR Nationwide Series race at the 2004 Goody's Headache Powder 200 at Rockingham, which was won by Jamie McMurray.

Andy Ponstein Is A Member Of