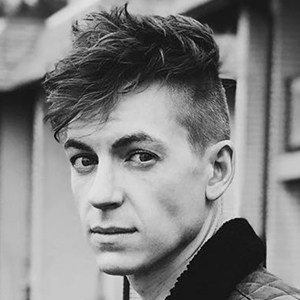 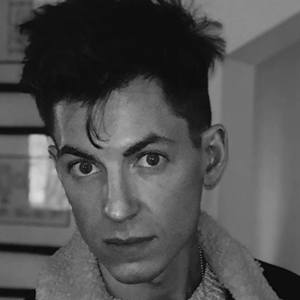 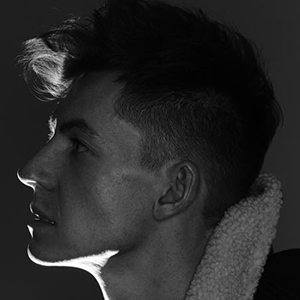 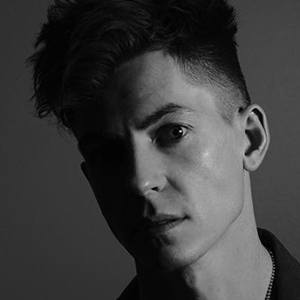 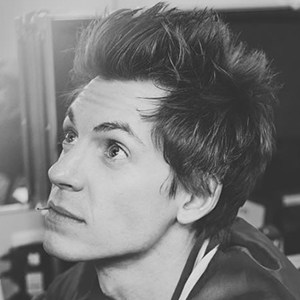 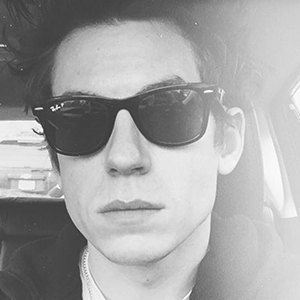 The other three members of Young Rising Sons discovered him performing an acoustic set at a New York City bar.

Young Rising Sons were introduced to producer Shep Goodman who signed the band to his label Dirty Canvas Music. They put out a self-titled EP in July of 2014 and released The High EP just months later.

He and the band are based out of Red Bank, New Jersey. In 2015 he dated actress Evan Rachel Wood.

He performs alongside Dylan Scott in Young Rising Sons.

Andy Tongren Is A Member Of