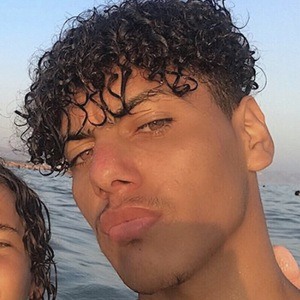 French TikTok star who is best recognized for his short modeling clips as well as his comedic sketches which have earned him over 11 million total likes. He is also known for his dance clips and other lifestyle content which he shares with his over 360,000 followers.

He first started gaining attention by sharing comedy clips through his TikTok in July of 2019. He started going viral by August, earning an average of 20 thousand likes per video.

He travelled to Morocco in September of 2019 and shared photos of the food he ate and places he stayed through Instagram.

He shared a photo with his younger brother through Instagram in August of 2019.

He has featured the music of Lewis Watson and Arizona Zervas among other artists in his viral TikTok videos.

Anes Benouaret Is A Member Of