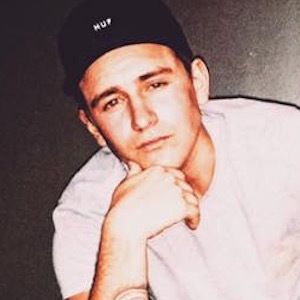 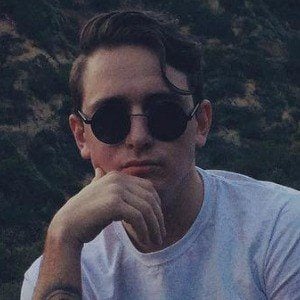 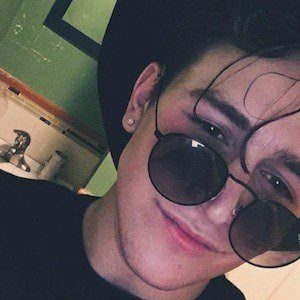 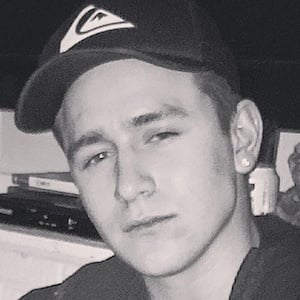 Independent rapper known for his underground, cult following. He released his first album, Young Living, in January 2015 and also goes by the name "AZ."

He released his first song online when he was a junior in high school.

He released his second album, Never Going Home, at the start of 2016. The day of Super Bowl 50, he uploaded a video of him doing a freestyle rap mentioning all 32 NFL teams.

He grew up in the DMV area, short for D.C., Maryland, and Virginia, and attended high school in Maryland. He began dating social media star Lydia Kenney.

He and Austin Awake collaborated on the song "What A Shame."

Arizona Zervas Is A Member Of