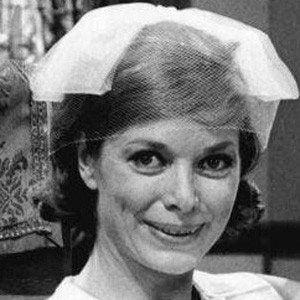 Played Helen Crump on the television series The Andy Griffith Show and appeared in the film The Blob in 1958.

She attended Northwestern University before starting her acting career in New York.

She was co-author of the book, The Mystery Reader's Quiz Book.

Her parents are Jesse Harrison Corsaut and Opal J. Corsaut.

Aneta Corsaut Is A Member Of