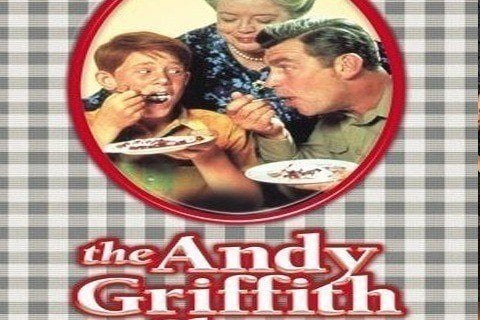 Sitcom about a widower Sheriff and his son who come to live with the Sheriff's aunt. The show aired for eight seasons and aired a total of 249 episodes.