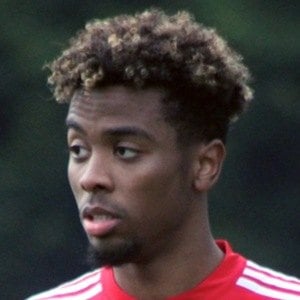 He initially joined the Manchester United youth academy at age 6. He later signed a contract with the club at age 13.

He was named the most valuable player at the Manchester United Premier Cup tournament. He has also captained England's U-16 and U-17 national teams.

Fellow Portuguese soccer star Nani described him as Manchester United's star of the future in 2016.

Angel Gomes Is A Member Of