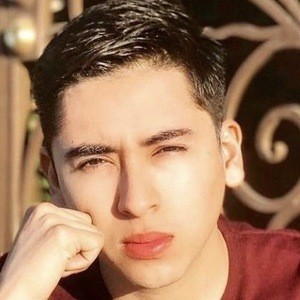 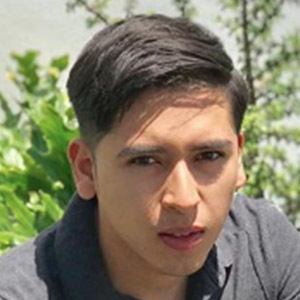 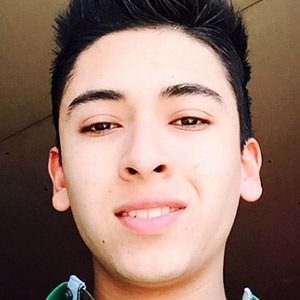 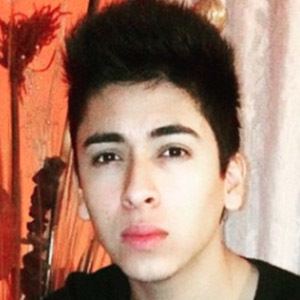 First known as a vocalist for the regional band Alta Consigna, he would go on to pursue a solo career and release the debut album Hermosa Soledad in 2016.

Originally a member of Alta Consigna, the group formed in 2014.

In 2017, he released his second album, Controlamos Los Ranchos.

He hails from Tijuana, Mexico. He began dating Instagrammer ramosbetzy.

He was previously a vocalist for Alta Consigna alongside Crecer German and Aaron Gil.

Ángel Montoya Is A Member Of