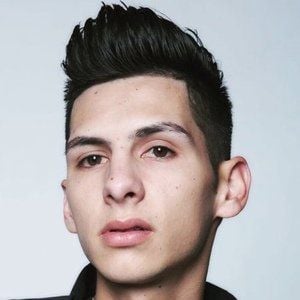 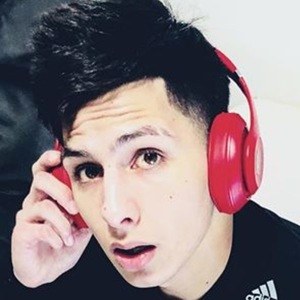 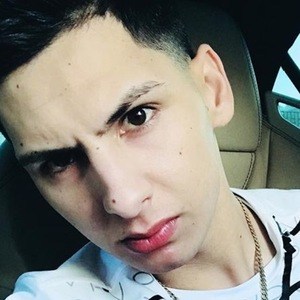 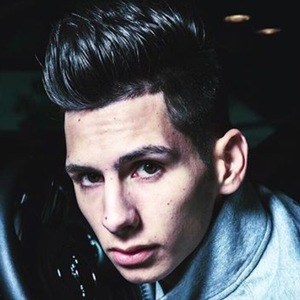 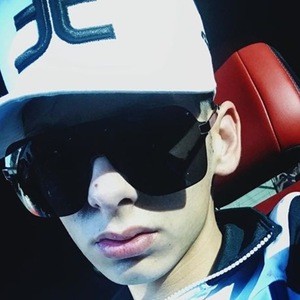 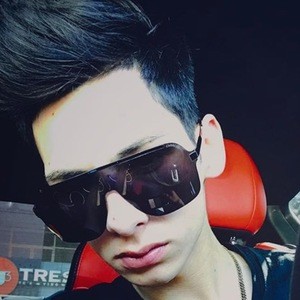 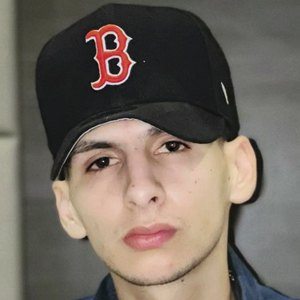 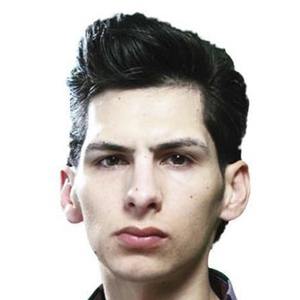 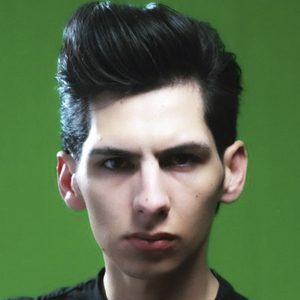 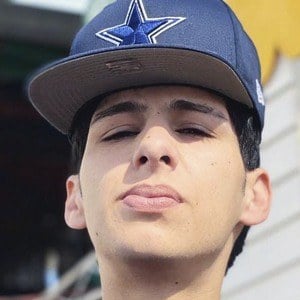 He began playing guitar at a young age. He would begin to craft songs in his teen years.

He was once the principal songwriter and leading man for a group called Alta Consigna.

He was born in Sinaloa, Mexico and raised in Tijuana.

He performed at an event called Pepe's Office El Concierto with Alfredo Olivas.

Crecer Germán Is A Member Of