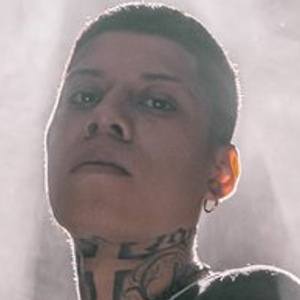 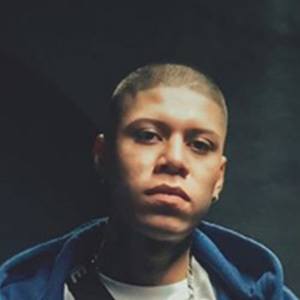 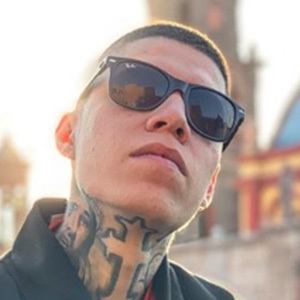 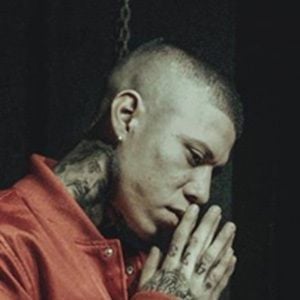 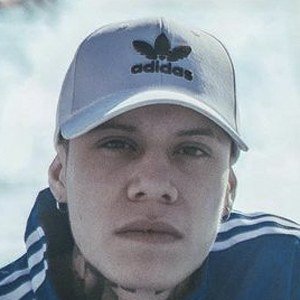 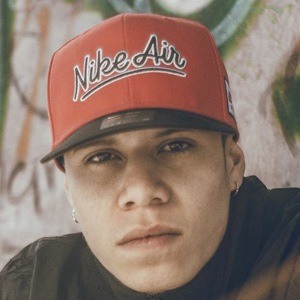 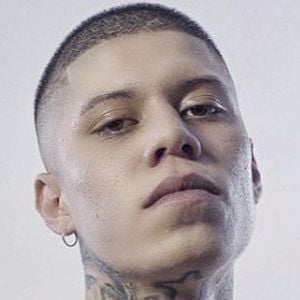 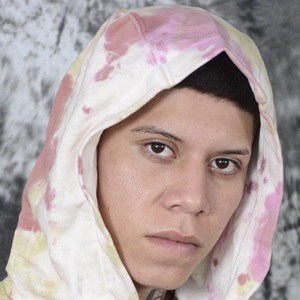 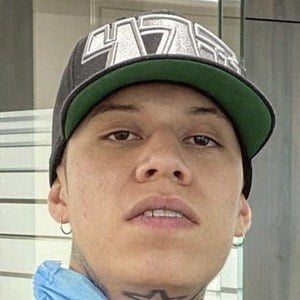 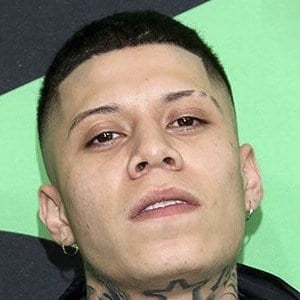 Recording artist affiliated with a group called Santa Fe Klan that became known for big time singles such as "Ya Se Hizo Costumbre," "Un Loco Enamorado," "Prohibida," "Silencio en el Callejon" and numerous others. He released a popular music video for his single "Mar Y Tierra" that earned over 20 million views on YouTube.

His group's channel has earned more than 8 million subscribers and 2.9 billion total views. He runs his own independent label called 473 Music.

His hometown is Guanajuato City. He has been romantically linked to Maya Nazor.

He posted a photo to Instagram with Russ in March 2022

Ángel Quezada Is A Member Of