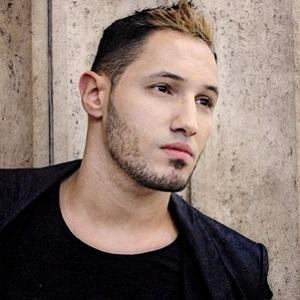 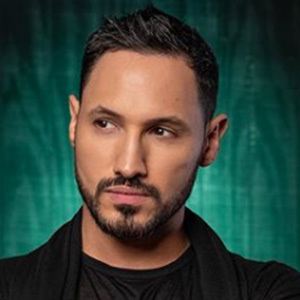 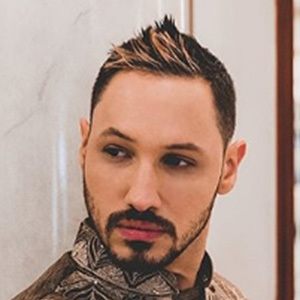 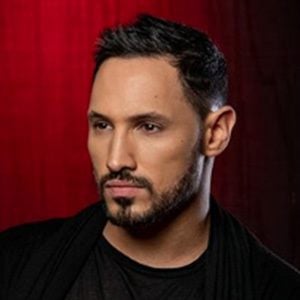 Guitar virtuoso and environmental activist who is best known for his third solo release, Universal Language. His other releases include Revelations, The Speed of Dark, and the two part album Away With Words.

He spent over a year of his life homeless before joining the national act 40 Below Summer in 2008. He modeled for a short time before devoting himself to music full-time, touring as well as teaching guitar.

He was born in Princeton, New Jersey.

He recorded Universal Language at The Machine Shop where metal bands such as Lamb of God and Suicide Silence have recorded.

Angel Vivaldi Is A Member Of