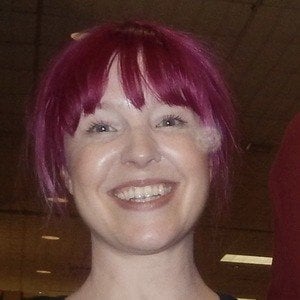 American actress best known for playing Linnie McCallister in the 1990 film Home Alone. She has also appeared in the sitcom Phenom.

Her first stage appearance was at the age of nine as an understudy to Sarah Michelle Geller in The Widow Claire.

She was a four-time Young Artist Award nominee.

She grew up in New York City, but later relocated to Los Angeles for her acting work. In 2005 she married Russell Soder and together they had one child.

She appeared in Jerry Maguire, which starred Tom Cruise.

Angela Goethals Is A Member Of