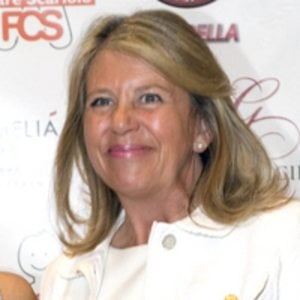 Songwriter and performer who rose to fame as a member of the Spanish group Camela. In 2017, she and the group released an album titled Me Metí en tu Corazón through Warner Music Group.

She and her bandmates began composing music together in 1990.

In 2012, she went on tour in support of Camela's album La Magia del Amor.

She made an appearance on the show Los Serranos which starred Belén Rueda.

Ángeles Muñoz Is A Member Of