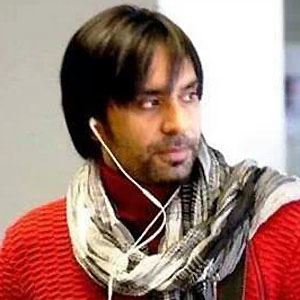 Singer, songwriter, and actor who became known for being a leader in the Punjabi folk genre. He made his Hindi film debut in 2003's Hawayein, a film that was ultimately banned in India.

His first musical stage performance was at the age of seven.

His Punjabi film debut came in "Rabb Ne Banaiyan Jodiean" in 2006. He released his first album, "Sajjan Rumaal De Geya," in 1998, but was extremely dissatisfied with the results. He considered his official album debut to be "Tu Meri Miss India" in 1999.

He married Harmandeep Kaur Mann. He grew up with two older sisters, Rupie and Jassi. In 2011, his father passed away from a heart attack.

He starred in Hawayein with Mahi Gill.

Babbu Maan Is A Member Of