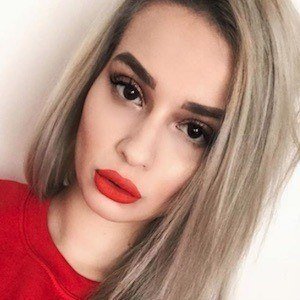 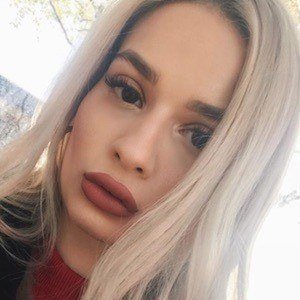 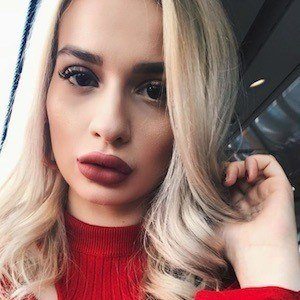 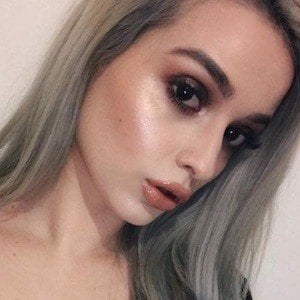 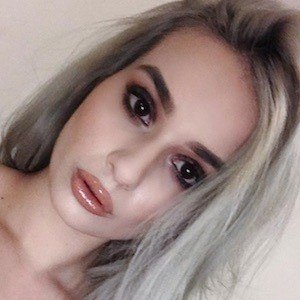 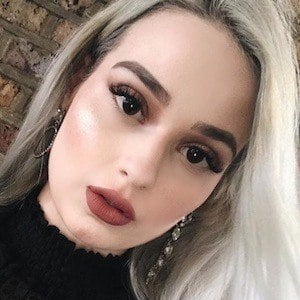 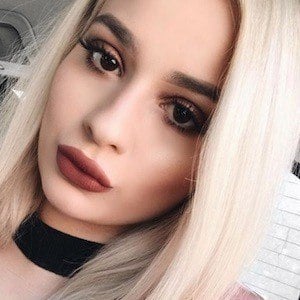 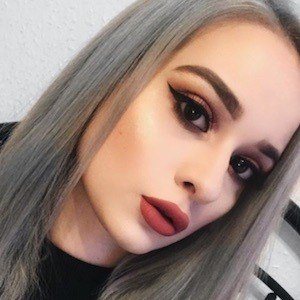 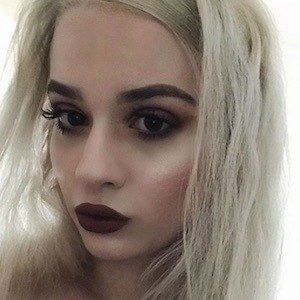 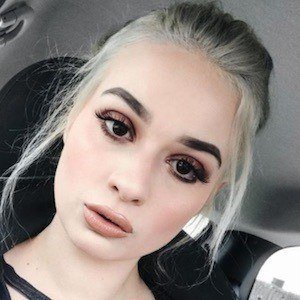 Instagram star and influencer who became known for posting to her missangelicab account, which earned over 30,000 followers. She can also be seen at several clubs including The Alibi and Notting Hill Carnival.

She posted her first picture to her Instagram on April 28, 2016.

She is known for having a sponsorship through Skinny Coffee Club.

She was born and raised in Italy; she later moved to London, England.

She posted a picture of Jeffree Star after receiving her brand of cosmetics in the mail.

Angelica B Is A Member Of