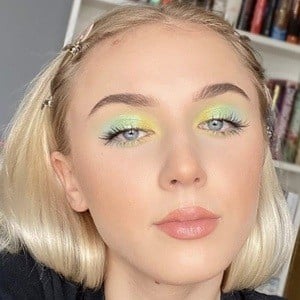 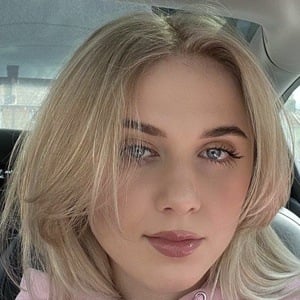 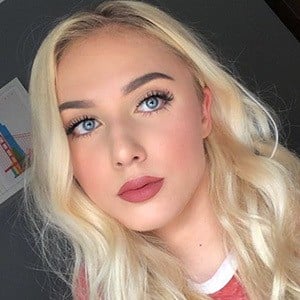 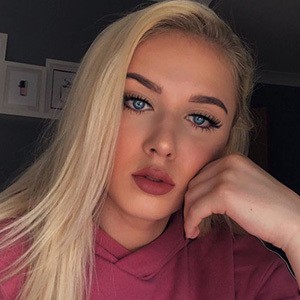 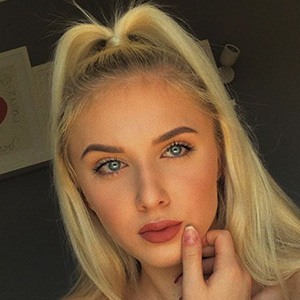 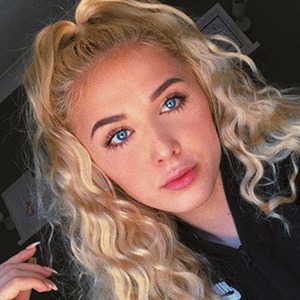 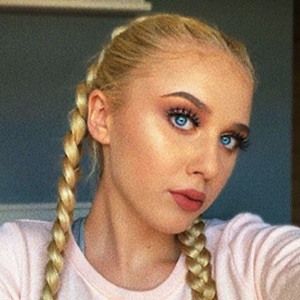 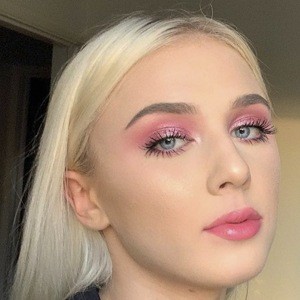 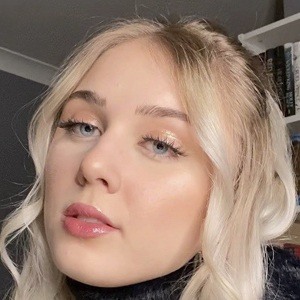 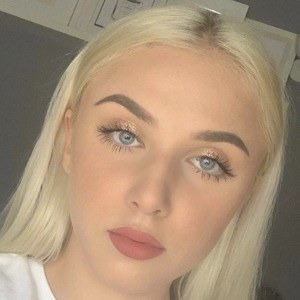 British YouTube star who is famous for her self-titled channel. She has risen to massive popularity for her rants, exposés, and commentary on fellow social media stars. She also shares makeup content on her Angelika YouTube channel.

She has seen her YouTube audience grow to more than 500,000 subscribers. She can be seen on TikTok under the handle angelikaoles using the latest trends and filters for her videos. Her comedic video about nose jobs and lash extensions has been viewed over 1 million times.

She was born in Poland and raised in England.

Angelika Oles Is A Member Of