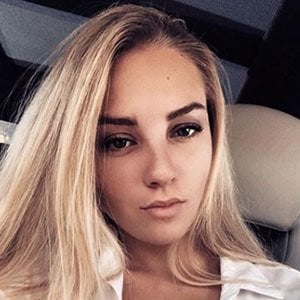 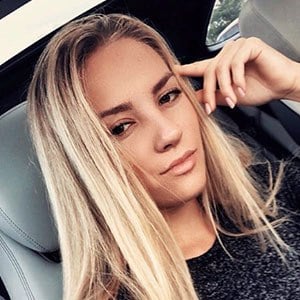 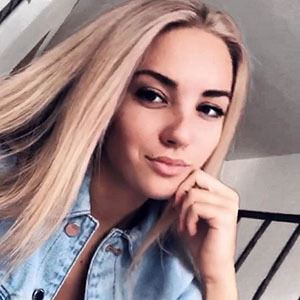 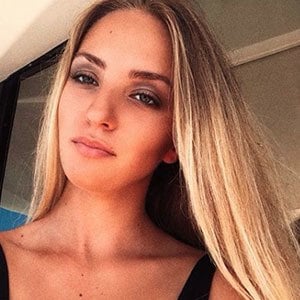 Ukrainian-born tennis player, actress and model who has competed as part of the ITF Juniors Tour. She's also a popular figure on Instagram where she posts selfies and tennis action shots for more than 440,000 followers.

She was featured in KOWKOW's music video for "Big Things" in 2017.

She has been a world hip-hop dance champion.

She shared a picture with her father on Instagram in September 2018.

She became a well-known tennis player who has also modeled like Adi Spiegelman.

Angelina Dimova Is A Member Of