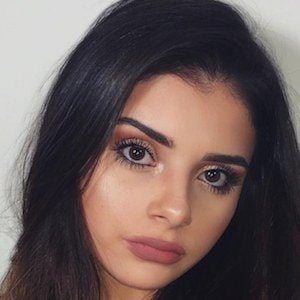 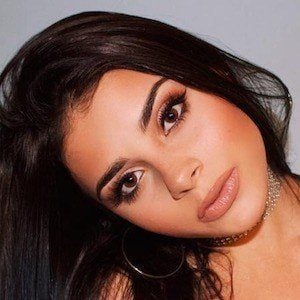 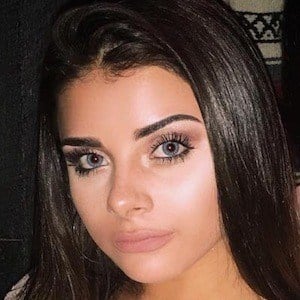 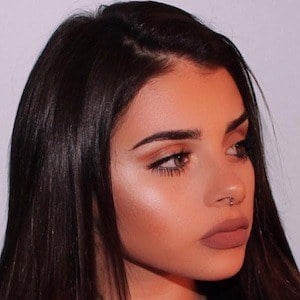 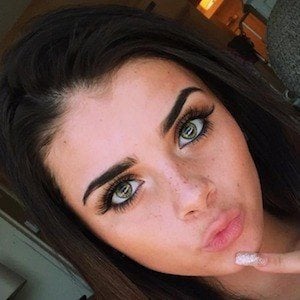 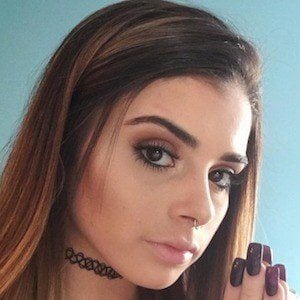 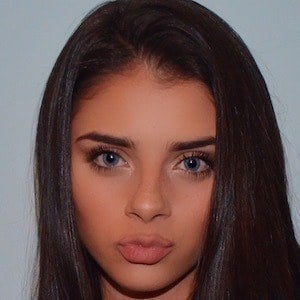 She is friends with fellow Instagram star and model Sean O'Donnell.

Angelina Galvis Is A Member Of