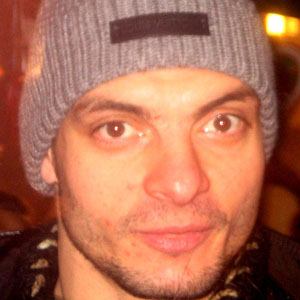 Greek striker and winger who made his pro debut in 1997 for Aris F.C. and debuted internationally for the Greece national team in 2001.

He played for Greece's under-21 national team.

He signed with the Saudi club Al Nassr in 2013.

He grew up in Strymoniko, Greece with his family.

He became teammates with Giourkas Seitaridis on the Greek national team in 2002.

Angelos Charisteas Is A Member Of