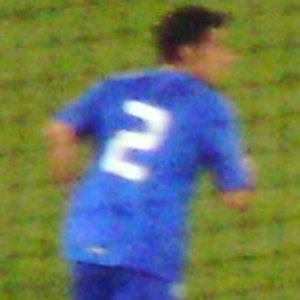 Right full-back and central defender who began his second stint with Panathinaikos in 2009 after spending three years with Atletico Madrid.

His contributions to PAS Giannina aided in the club being promoted during the 1999-2000 season at the Greek Superleague.

He helped Porto win both a Portuguese Super Cup and Intercontinental Cup in 2004.

He was born into a family of soccer players, with his father, Dimitris Seitaridis, and grandfather having both played and managed.

He and Giorgos Karagounis played together on the Greek national team.