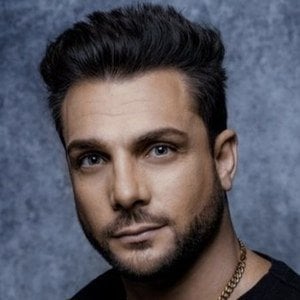 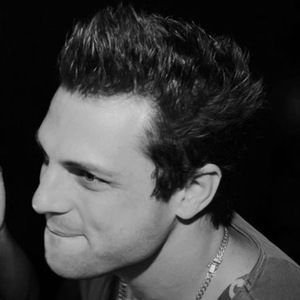 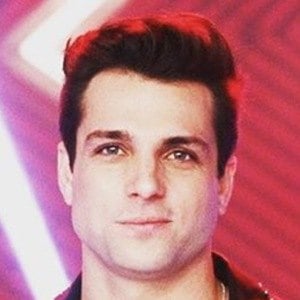 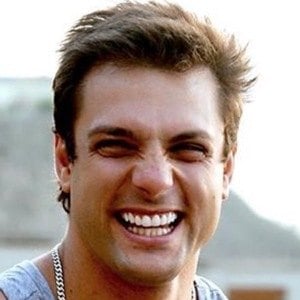 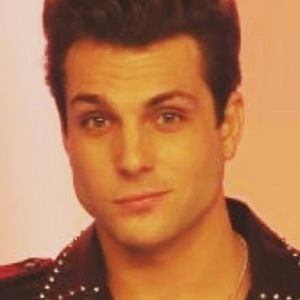 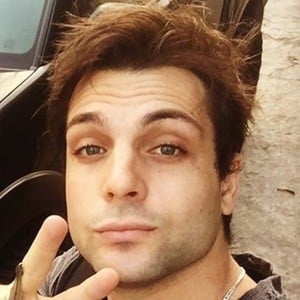 TV show host who joined the show The Is War Peru in 2012. He has more than 2 million followers on his nicolaporcella12 Instagram account.

He acted in the 2015 TV program Ven Baila Quinceañera.

He has worked as a host on Estás en Todas.

He and his model girlfriend Angie Arizaga got a puppy in June 2017. He has a son named Adriano from a previous relationship with makeup artist Francesca Lazo.

He has appeared on national television screens with Sheyla Rojas.

Nicola Porcella Is A Member Of