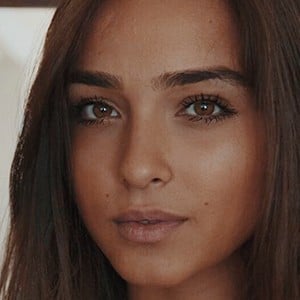 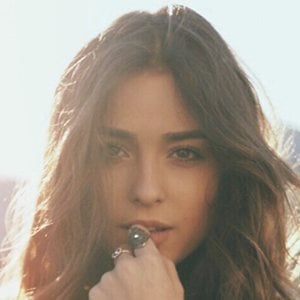 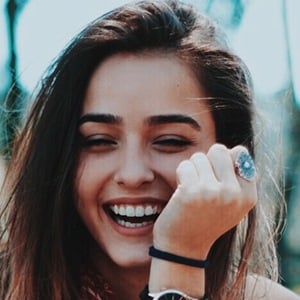 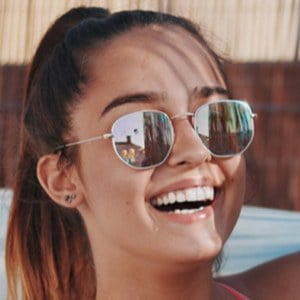 Popular YouTuber with over 420,000 subscribers who posts makeup and beauty videos to her self-titled YouTube channel.

Her first YouTube video was called "Makeup Simples" and was posted on August 26, 2016.

Her mother guest-starred on her YouTube channel on May 7, 2017. She was in a relationship with YouTuber Windoh from 2018 until 2020. She and her boyfriend, singer Miguel Coimbra, began dating i 2020 and welcomed a baby in August 2021.

Michelle Phan is also famous for her makeup tutorials.

Angie Costa Is A Member Of