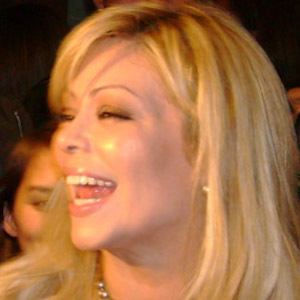 Award-winning Peruvian television host known for her time on daytime TV in the 1980s and 1990s, most notably presenting Alo Gisela and Gisela en America. At the turn of the century, she became more of a fixture on nightly shows.

She worked as a secretary, receptionist, and extra before landing roles on Risas y Salsa and La gran Revista. She started hosting Alo Gisela in 1987.

Along with her television worked, she's embarked on business ventures that include beauty salons, spas, and a monthly magazine. She published her autobiography in 2005.

Over the years, her television guests have included Julio Iglesias and Shakira.

Gisela Valcárcel Is A Member Of