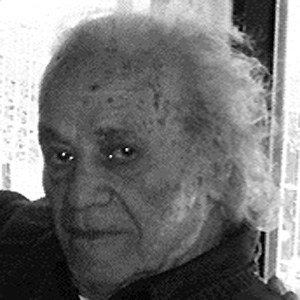 Indian film composer of over 90 films from 1935 until 1965. He was credited with introducing orchestral music into Indian cinema and was a pioneer of playback singing.

He was a child star in local theatre and became an accomplished singer. He spent much time in jail during his college years for his participation in the Indian Independence Movement.

He was given the Sangeet Natak Akademi Award, the highest Indian recognition given to artists, in 1965.

He was married twice, first to the actress Ashalata and then to playback singer Meena Kapoor.

He wrote the score for 1944's "Jwar Bhatta," the debut film for actor Dilip Kumar.

Anil Biswas Is A Member Of