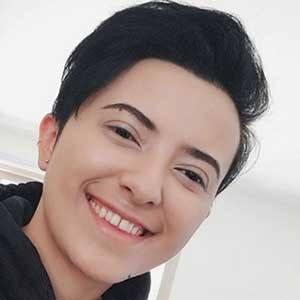 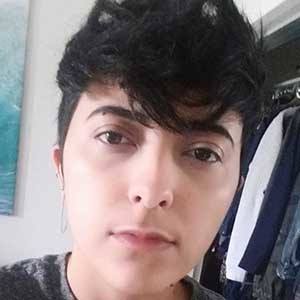 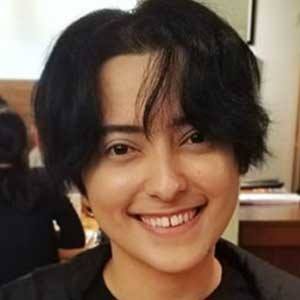 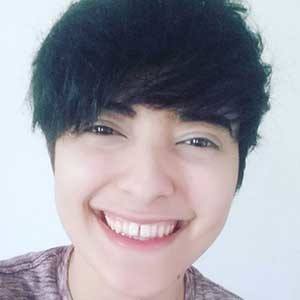 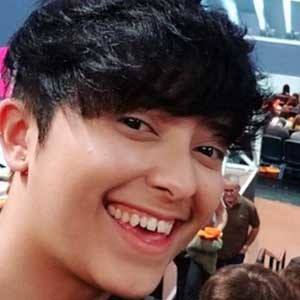 YouTube gamer who is widely known for her Anima GAMING channel's content. She has earned popularity there for her gaming playthroughs with her own commentary, as well as personal vlogging entries largely having to due with sexuality.

She has amassed more than 460,000 subscribers to her YouTube channel since its beginning. One of her most popular videos there, "Life is Strange Theory | JEFFERSON: Psychopath or Pragmatist?," has earned more than 120,000 views.

She and fellow YouTuber Dash Star are both known for their lively gaming commentaries.

Anima Gaming Is A Member Of