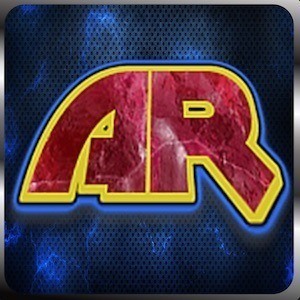 Creator of the YouTube channel AnimationRewind whose viral videos showcase satirical/parody animated fights pitting cartoon characters against one another. His channel has more than 900,000 subscribers.

When he launched his channel in September of 2011, he uploaded a first video called "Moar Krab's Brother."

His earliest videos were short animated films. He posted his first of many in his Cartoon Fight Club series in February of 2015, with episode 1 being a battle between Wario and Knuckles.

He is from the United States. His real name is Georgie Hasrouni.

His Cartoon Fight Club series is a play on the David Fincher-directed film Fight Club.

AnimationRewind Is A Member Of