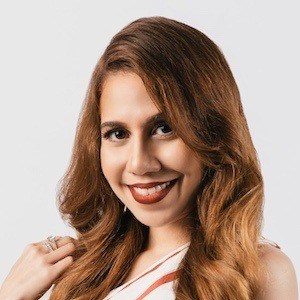 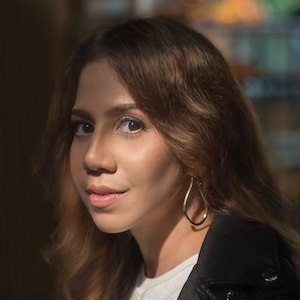 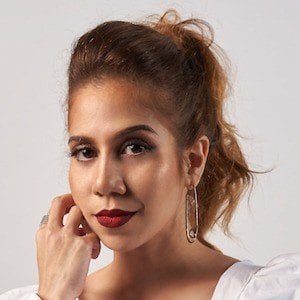 International celebrity chef and media personality known as the creator of the YouTube cooking show Real Cooking With Anis Nabilah on OfficialKartelTV. She has also been the host of TV3's Selera for multiple years. She has a partnership with the Hong Kong Tourism board.

She grew up playing with spatulas and frying pans instead of Barbie Dolls. She attended the Food Institute of Malaysia and graduated with a diploma in culinary arts in 2007.

She won a medal in the Culinaire 2007 competition. She was also invited to participate in Asia's 50 Best Restaurant 2015 campaign.

She has six sisters and a brother.

She and chef Adu Amran have appeared on MasterChef Malaysia.

Anis Nabilah Is A Member Of