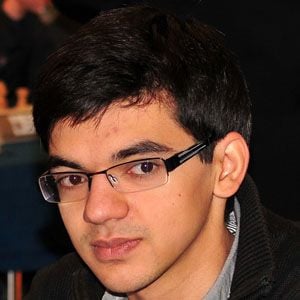 International chess prodigy, born in Russia and representing the Netherlands.

He moved from Russia to Japan and then to the Netherlands before becoming known as a chess prodigy.

He became a Grandmaster at the young age of 14 and in January 2011, he beat world number one Magnus Carlsen.

His mother is Russian and his father is Nepalese.

He is often compared to fellow chess prodigy Alexander Obolentseva.

Anish Giri Is A Member Of