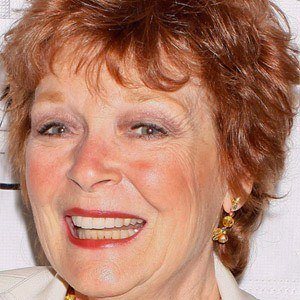 Actress known for her role as Margaret Lemon on the hit Tina Fey series 30 Rock.

She appeared in the television show The Edge of Night.

She filled in as Parthy in Show Boat until Cloris Leachman resumed the role.

She was in the film Shall We Dance with Richard Gere.

Anita Gillette Is A Member Of