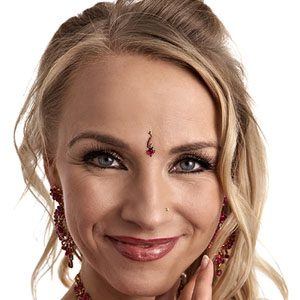 Danish singer-songwriter and actress who became known as the first non-Asian woman to record a solo album in Punjabi. She has also performed in sixteen other languages, including Swedish, Latin, and English.

She joined her school choir at seven and was invited to join Radio Denmark at thirteen.

She collaborated with a rapper named CHeshire Cat on the song Maahiya.

She sang the American national anthem at one of Mike Tyson's boxing matches.

Anita Lerche Is A Member Of