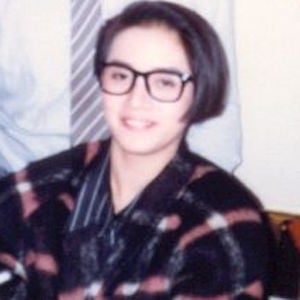 Singer and actress who was a Cantopop pioneer and known as the Madonna of Asia. She has been the recipient of honors such as Gold Songs Gold Awards.

She won a singing contest for the song "The Windy Season."

She performed at the 1988 Summer Olympics alongside Janet Jackson.

She has a sister named Ann.

She appeared in the film Rumble in the Bronx with Jackie Chan .

Anita Mui Is A Member Of