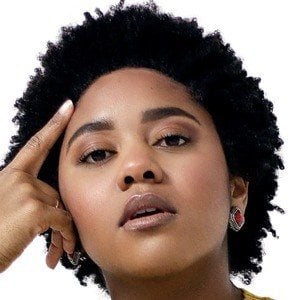 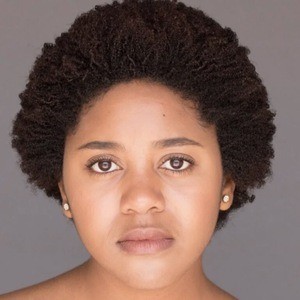 American TV actress who is best known for her appearance on CBS' "Young Sheldon." She has also appeared in the hit show "The Runaways."

She has amassed over 100,000 followers to her Instagram page. She is an avid lover of cheeseburgers.

She has appeared on a show produced by hit producer Chuck Lorre.

Anjelika Washington Is A Member Of