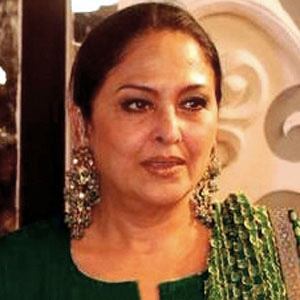 Leading Indian film star who gained recognition for her roles in Saathiya and Page 3.

She began a modeling career at age 13 after being discovered by Kaifi Azmi.

She became known to television audiences for her role in the Indian soap opera, Hamari Betiyoon Ka Vivaah.

She had a short-lived engagement to cricketer Gary Sobers.

She had a supporting role with Imran Khan in the 2010 romantic comedy I Hate Luv Storys.

Anju Mahendru Is A Member Of