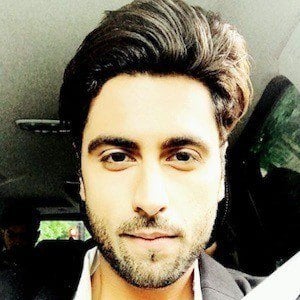 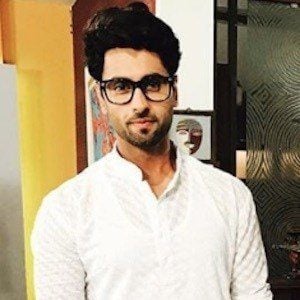 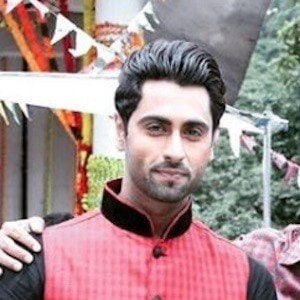 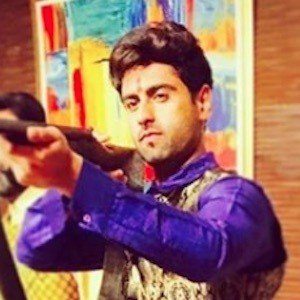 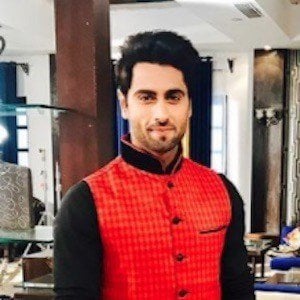 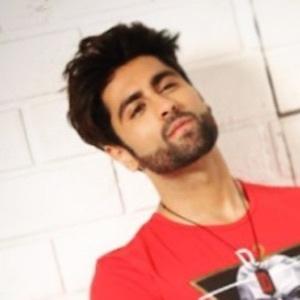 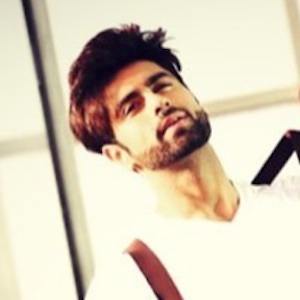 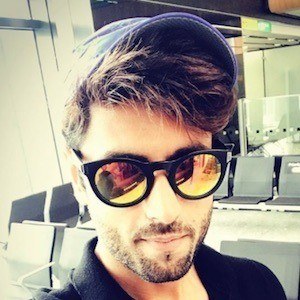 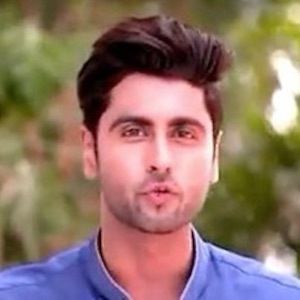 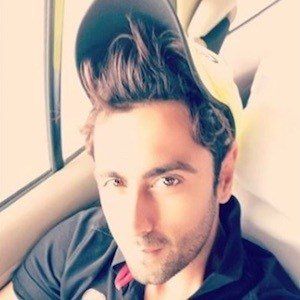 Television actor who is best recognized for his performance on Zee TV's serial drama Sapne Suhane Ladakpan Ke. He was a recipient of the STAR Parivaar Award for Favourite Bhai.

He made his television debut on the 2009 series Mahi Way.

in 2015, he competed on the ninth season of the reality television show Bigg Boss.

He is the son of Mohan Lal Gera. He has a sister named Richa Gera.

Both he and Prince Narula competed on Bigg Boss 9.

Ankit Gera Is A Member Of