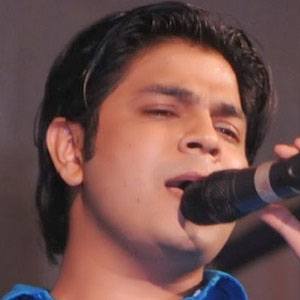 Famous as a playback vocalist and music director for Bollywood films, he is perhaps most well known for his Filmfare Award-nominated work on the soundtracks of the movies Aashiqui 2 and Ek Villain.

Before launching his Bollywood career, he studied music; worked for a radio station in Gwalior, India; and wrote jingles for television commercials.

Born to a family of musicians, he spent his youth in Kanpur, Uttar Pradesh, India.

He and Alisha Chinai are both well known Indian playback singers.

Ankit Tiwari Is A Member Of